On Wednesday, Facebook announced its first 20 board members of the Oversight Board which also includes Sudhir Krishnaswamy, vice-chancellor of the National Law School of India University. This formation of an independent body was proposed two years ago and in January the company started framing the groundwork for a new independent organization Oversight Board, according to Facebook’s director of strategic initiatives, Brent Harris.
This Oversight Board will review cases and make binding content decisions.

The 20 new members of Facebook’s oversight board apart from Krishnaswamy include members like Tawakkol Karman from Yemen a Nobel Peace Prize laureate, Emi Palmor, former director-general of the Israeli ministry of justice, Michael McConnell who is the director of the Constitutional Law Center at Stanford Law School and a former judge of the US Court of Appeals for the Tenth Circuit, Alan Rusbridger, former editor in chief of The Guardian.

The board’s Co-chairs include Helle Thorning-Schmidt, former prime minister of Denmark, and Catalina Botero-Marino, dean of the Universidad de Los Andes Faculty of Law in Colombia. 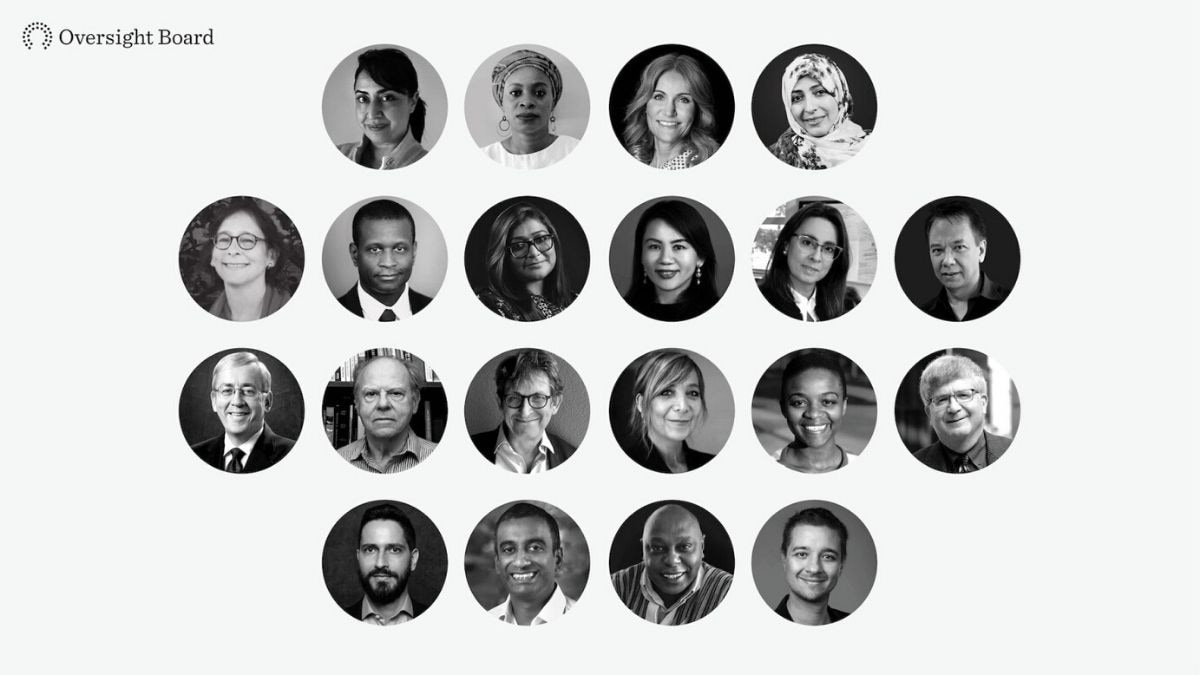 On Wednesday, Harris in a press briefing for journalists said that they know that their work is not done as they share the board’s decision to grow over time and include additional types of content before the board. He further said that they will respond quickly and transparently to policy guidance put forth by the board.

A $ 130 million trust for the Oversight Board has been established by Facebook, which funds all operations and cannot be revoked and has maintained that its board members will make judgments free from influence or interference.
The board said that all its board members are independent of all social media companies including Facebook as well and that it can also review content referred to it by Facebook.

The board stated that they will review the content’s consistency with policies and values of Facebook and Instagram as well as an assurance to uphold freedom of expression within the framework of international norms of human rights. He further stated that their decisions will be based on these principles, and the impact on users and society, without regard to Facebook’s economic, political, or reputational interests.

iPhone 12 Comes With No Charger Adapter And EarPods

Deal To Resume TikTok Operations In US, Trump Approves

Apple Will Launch Its Online Store In India On September 23