On Thursday, Ratan Tata who is the chairman emeritus at Tata Sons invested in a pharmaceutical start-up Generic Aadhaar. However, the invested amount has not been disclosed yet.

Arjun Deshpande an 18-year-old teenager runs this startup. He is the founder and CEO as well.

The Mumbai-based teenager began his attempt two years ago intending to bring affordable medicines to the masses.
Deshpande said that when Sir Ratan Tata was impressed and decided to be a part of the plan after knowing about the business and help Generic Aadhaar to reach every Indian.

The startup sources generic drugs straight from the manufacturer and sells it to retail pharmacies thus reducing 16-20 per-cent wholesaler margin. These pharmacies include single medical stores that face competition from online pharmacies and other big brands. This startup has already been tied up with 30 retailers from Mumbai, Pune, Bangalore, and Odisha following a profit-sharing model.

Deshpande plans to have a partnership with 1,000 pharmacies to expand his reach to cities like Tamil Nadu, Gujarat, New Delhi, and Andhra Pradesh, on a franchisee-based model.

This startup aims to provide the required support to the unorganized sector by bringing the right technology, IT infrastructure, and branding to the forefront. The company includes pharmacists, IT engineers, and marketing professionals among its 55 employees. 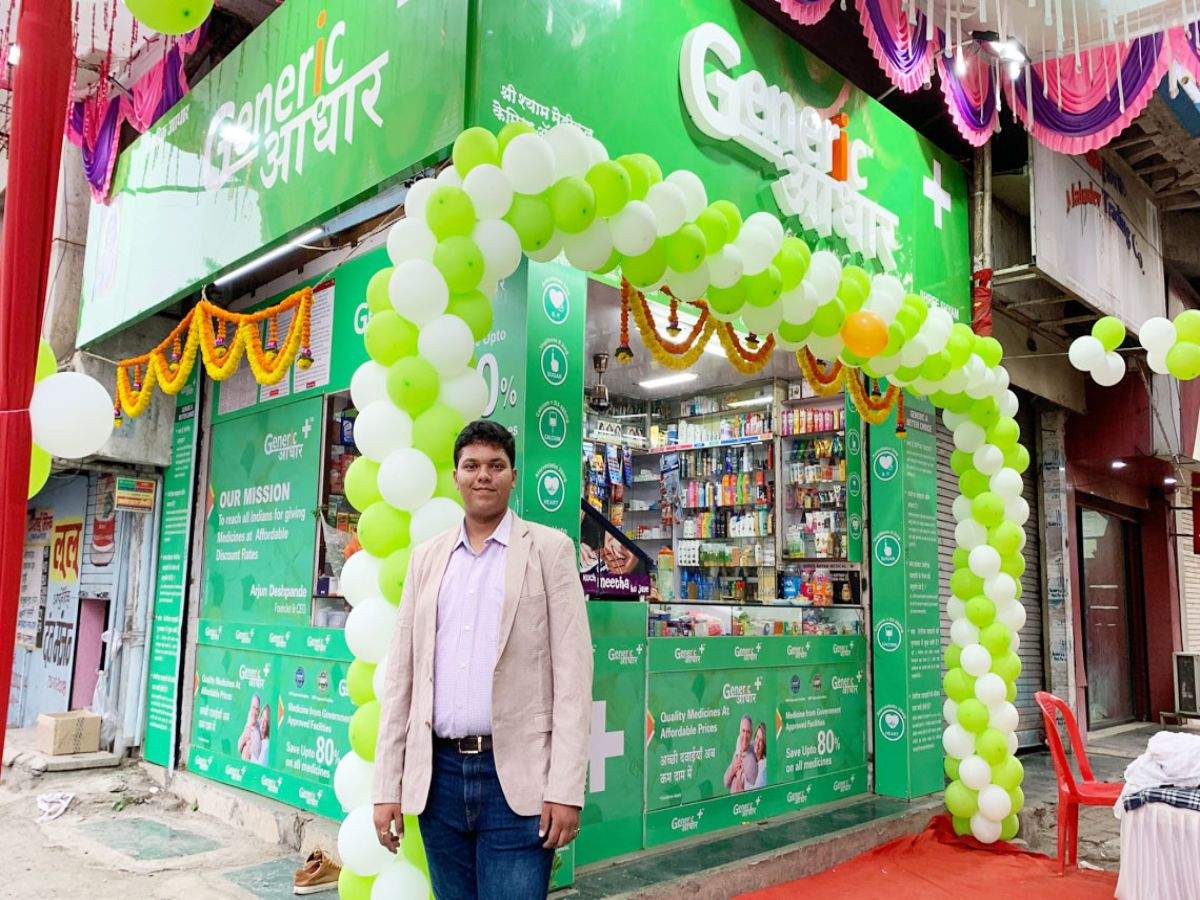 In the coming three years this startup is expecting a revenue of Rs.150-200 crore. Presently the startup claims to have annual revenue of ₹6 crores.

Deshpande said that they have an edge over other players because of their unique business model which is to provide affordable healthcare to millions of households. He further said that their mission is to provide senior citizens and pension holders the care they deserve with the startup’s idea of delivering inexpensive medicines that are required daily.

Currently, the start-up Generic Aadhaar supplies diabetes and hypertension drugs but they will soon start offering cancer drugs and that at rates which are lower than the market price. The start-up also has a tie-up with four WHO-GMP certified manufacturers in Palghar, Ahmedabad, Pondicherry, and Nagpur.

Ratan Tata has invested in many startups in the past, which include Ola, Paytm, Snapdeal, CureFit, and Urban Ladder.

Bollywood Joins Together To File Lawsuit Against Republic TV

Lockdown May Be Continued Even After May 3